Collectivism and community in the property market

When the Neighbourhood Planning and Infrastructure Bill was announced during the Queen’s Speech last year, it was just one of 21 new bills announced to help simplify planning rules in the UK. At its heart was a redistribution of power from centralised government to local communities and planning authorities, who would have a greater say over where new homes are built and the types they should be. One year on, the Neighbourhood Planning Act 2017 has been given Royal assent and its regulations are now in operation, but is collectivism really having an impact in the market? 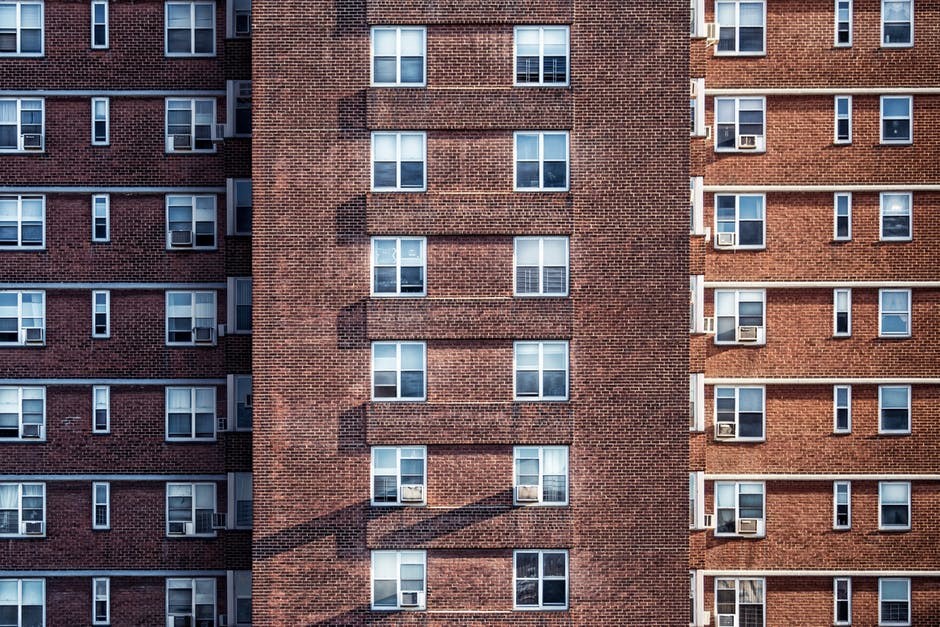 Many attempts have been made to tackle Britain’s housing shortage. From the Barker Review of Housing Supply in 2004, which first suggested that the UK needs to build 250,000 homes a year, to the 2017 housing white paper, countless reviews and strategies have been produced in the past 20 years alone. And yet, we’re struggling to keep up with demand.

As we’ve seen in the past, one new set of regulations can override another, making initiatives either obsolete or reformed beyond recognition - the Localism Act of 2011 followed by the Housing and Planning Act 2016, for example. All the while, new dwellings completions in England have remained low – just 153,330 completions in the year to June 2017, an increase of 11% to the year before.

Similar economies have drafted up ways to tackle their own housing shortages. The problem is that England has either tried to implement the same changes to little effect – hiking up stamp duty and introducing an empty homes tax, or if we did implement others, like restricting foreign investment like Denmark and Switzerland, our biggest markets in London, the South East and Birmingham could collapse. London’s 300 luxury developments currently in the pipeline, for example, would struggle to remain viable without foreign investment.

As New Statesman points out, perhaps we are in need of a complete paradigm shift. 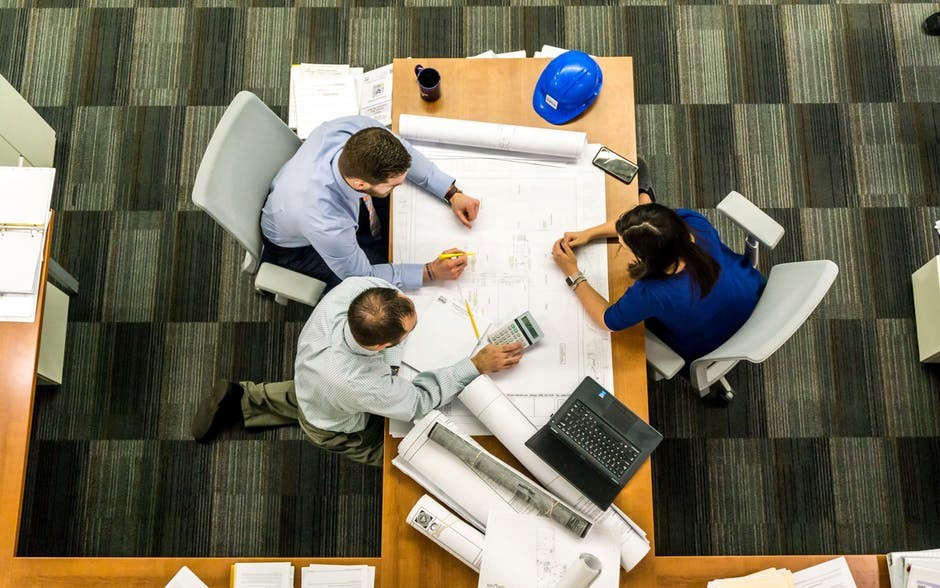 Is more community involvement the missing ingredient in all of this? Will the Neighbourhood Planning Act prove to be an effective policy where so many others have failed?

Neighbourhood Plans include community groups in the early stages of a development process. A plan takes shape by Parish and Town Councils and community groups, which is then funnelled into planning decisions for Neighbourhood Areas. A Neighbourhood Plan must be endorsed in a local referendum, and if it is approved by the planning authority, it becomes part of a statutory development plan. A proposal can only be voted down by a council if it breaches European Union law or human rights law.

Additional measures require each local planning authority to set out its strategic land use priorities in the area and follow housing guidelines set out by the Secretary of State on addressing different housing needs, for old age and disabilities, for example. 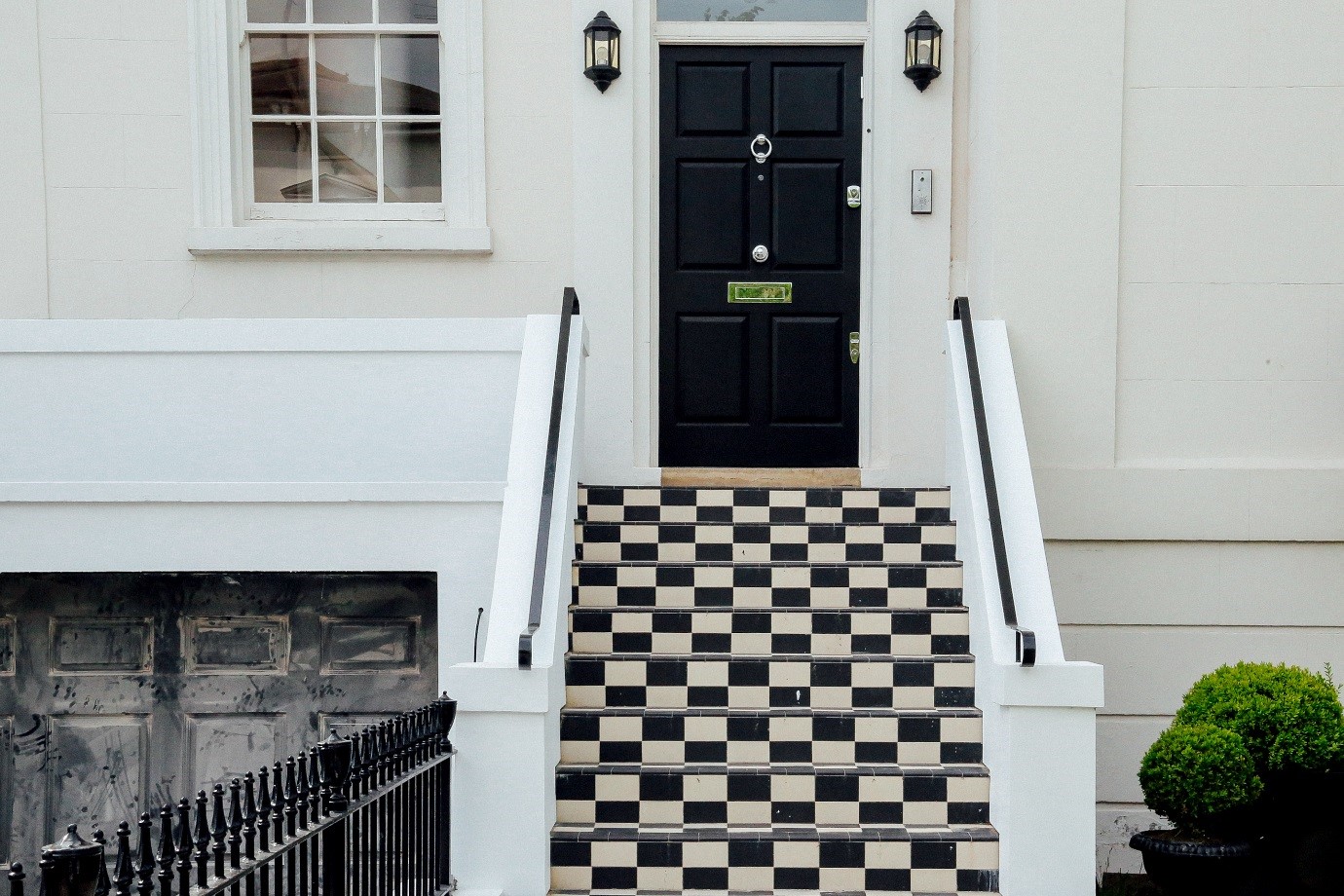 But will it work?

This June, the growing disconnect between housing providers and the communities they serve clashed like never before when a fire struck Grenfell Tower. As residents forecasted on the Grenfell Action Group blog, only a ‘major disaster’ would force the block’s managers to notice their growing concerns, and notice they did.

Grenfell served as a prime example of how community involvement in the development of towns, cities and even individual buildings has disintegrated. The announcement that the Grenfell inquiry will not include a broader investigation came as a bitter blow, but the legacy of Grenfell seems to be infiltrating into housing policy, for the better.

Industry reactions to a ‘threshold approach’ toward affordable housing, adopted by London Mayor Sadiq Khan, point to a fairer, more collective approach. There’s now a sense of solidarity and civic duty in the property market, from architects to community planners, spurred on by Grenfell and government admissions. The Secretary of State for Communities and Local Government Sajid Javid said earlier this year that “the symptoms of this broken [housing] market are being felt by real people in every community”.

There’s still a lingering sense that our record-breaking £6.8tn property market (Jan ’17) is ‘too big to fail’, so policy has been reserved for fear of rocking the boat. And yet, the direction of change emerging this year is one of collectivism, transparency and a change to a culture of avoidance. The housing market has "created an ever-greater concentration of wealth", according to Oxford Economics’ chief UK economist Martin Beck, but requests for a fairer distribution of wealth across the country are getting harder to ignore.

Calls for community-led services, from policing to housing, have increased significantly this year. Whether those calls are answered effectively is a post for another day. If they are, it will be a massive deviation from the free market system.

Book your place for Viability and Planning 2017

Join us on 28th September at ETC Venues, St Pauls in London for our annual Viability and Planning conference where an expert panel will be addressing the following points in regard to the Neighbourhood Planning Act:

Place a booking to avoid disappointment.