Will First Homes see the end of Shared Ownership?

Numerous unanswered questions in the Planning and Viability sectors leave us questioning what the future of development will look like.

Overlooked because of stigmas surrounding short-term rental investments, care homes and residential developments have become a hot spot for guaranteed cash flow. Here we take a look at the sector to determine whether these developments are still a worthwhile investment.

The Spring Statement 2018: Plans for property 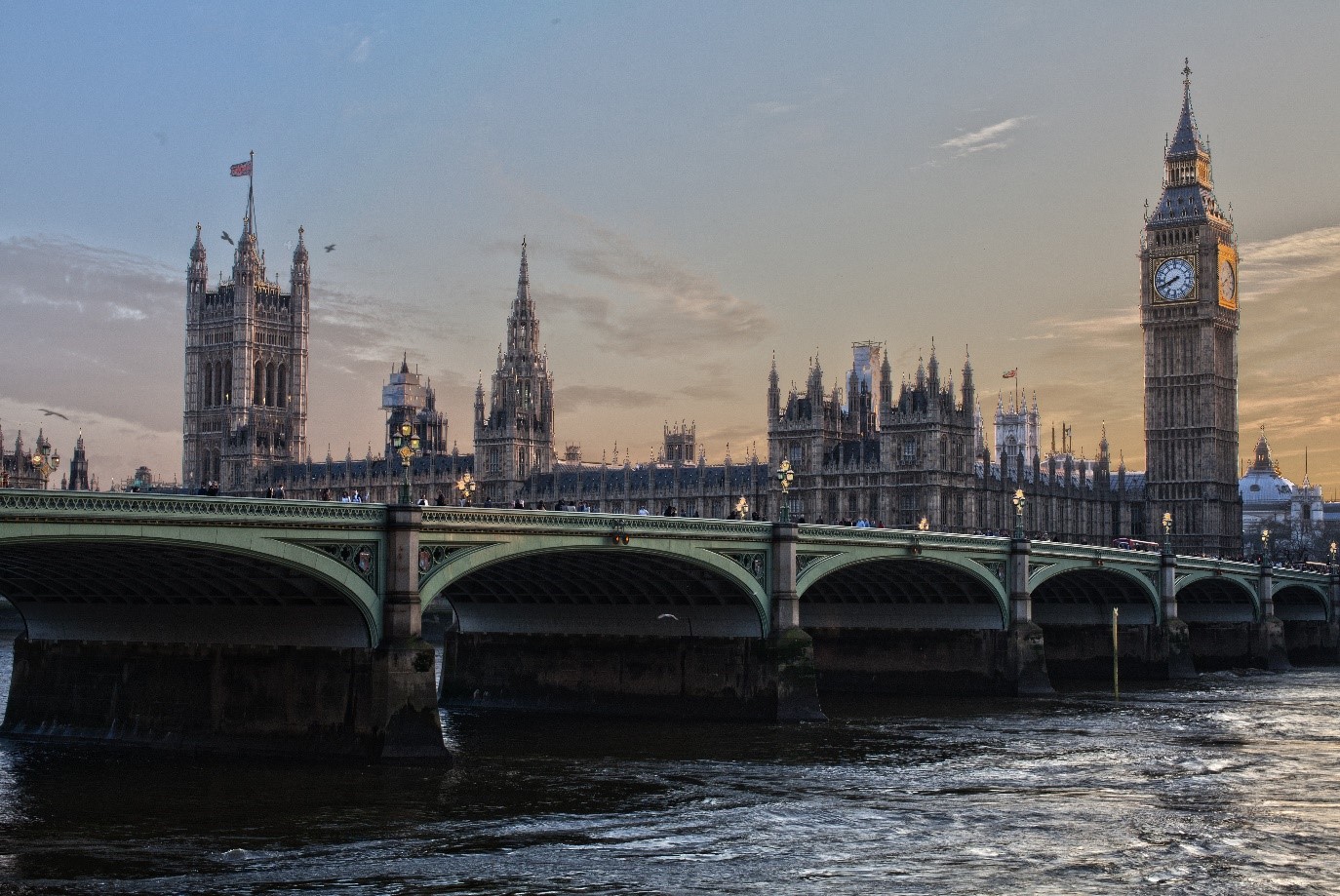 Perhaps predictably, the housing crisis was, amongst other things, top of the agenda for this year’s Spring Statement in March. With the Autumn Budget’s targets holding firm so far, here’s what’s in store for housing in the coming years according to the Statement.

A policy first introduced in summer 2017, the Housing Infrastructure Fund is a government grant programme designed to help unlock viable sites in the areas most in need of housing. Since its introduction in the Housing White Paper, the highly competitive scheme has seen 44 areas of the UK bid for a share of the £4.1bn fund to help fill the gaps in the housing.

Developments since the Autumn Budget

The Autumn Budget laid out a number of housing targets for housebuilders and developers, not least, the target of delivering 300,000 new homes per year by 2020, a number not achieved since 1970. The £44 billion investment programme has, so far, kept this target on track.

The Autumn Budget also saw the scrapping of stamp duty for first-time buyers of homes under £300,000, with buyers of properties up to the value of £500,000 benefitting in some way from the change. The Chancellor announced that an estimated 60,000 first-time buyers have benefitted so far, with the numbers set to rise as more buyers finding their way onto the property ladder.

Book your place on an LD event today and make sure you’re keeping your finger on the pulse of ever-changing housing policies. As leading providers of conferences for London’s property professionals, each of our events boasts an impressive line up of some of the sector’s leading players, as well as offering the opportunity for delegates to hear the latest market insights and analysis.