In June 2014, research revealed that a third of London boroughs had no affordable housing, while less than 1% of property in the city was affordable for first-time buyers. Fast forward a year, and not a lot has changed. London’s housing shortage has been exacerbated by an influx of international buyers seeking safe haven assets amidst Euro unrest, pushing London’s most affluent areas to release affordable housing schemes that are needed to house staff, and maintain global appeal. Here’s the latest on how councils hope to improve housebuilding figures in the future. 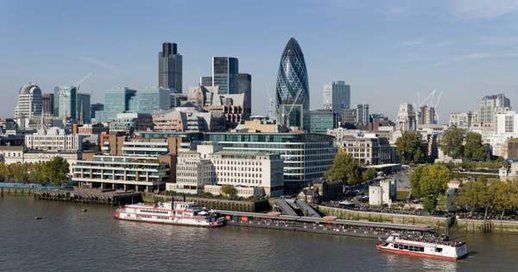 London was named as the most expensive city for companies to base their employees this May. Luxury markets, in areas like the City of London, are highly dependent on market confidence both here and around the world. While a cut in corporation tax and record-low interest rates will incentivise more businesses to relocate to the city, spiralling housing costs could jeopardise these incentives in 2015.

The City of London Corporation has identified several possible housing solutions that could provide long-term answers. The borough has housing that is spread across seven boroughs: City of London, Hackney, Islington, Lambeth, Lewisham, Southwark and Tower Hamlets. It has been suggested that the City should densify its existing estates in areas such as Hackney, Islington, Lambeth and Southwark to reintroduce a range of accessible price brackets.

In 2014, 276 new homes were needed but only 160 were built – although this was higher than the current 110 homes quota set by the London Mayor. In its London Housing Strategy 2014-2019, the increase of new homes has been placed as the number one priority. The City will now need to work with neighbouring boroughs and acquire land elsewhere. The council plans to deliver 299 homes in Southwark and other boroughs and to assess other sites to construct up to 150, providing planning permission and development feasibility is in place.

Affordable housing obligation cuts in Section 106 of the Town and Planning County Act will hugely undermine the City’s proposal to ensure that 30% of new private development units are low-cost housing as most new developments in the City offer fewer than 10 units.

In 2014, the City accumulated around £24m of funding for affordable housing from Section 106 agreements before the obligation amendments were made. 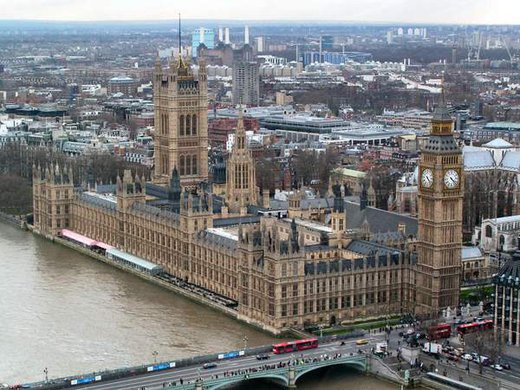 While the City of London is looking to expand its housing stock within the city, Westminster Council is now considering building outside of London’s boundaries where cheaper land is more readily available. The housing strategy discusses innovative approaches to housing delivery which will deliver 1,250 new affordable homes by 2020.

Despite drastic social changes being outlined in The Prime Residential Market report by Ramidus Consulting Limited in 2014 due to price inflation and lack of housing stock, the number of new schemes in Westminster fell from 2012 to 2013. Square-metre net addition fell from just under 500,000 in 2012 to around 210,000 in 2013. Between 2007 and 2013, only 440 additional houses and 7,702 were given consent.

Westminster Council has said that they will focus on intermediate housing in its new strategy and plans to change its current policy so that 60% of new affordable homes are delivered by agreement with private developers, dropping down to 40% for social housing. This particular London council currently uses London’s commuter belt to house Westminster’s workers and homeless residents. Due to the chronic shortage of social and affordable housing, the average waiting time for a social housing bid is seven to ten years.

They will also form closer relationships with the 40 registered housing providers in Westminster to create a vison for the local area which will be based on a balanced housing market. The council have also discussed using CityWest Homes management services to deal with social tenant management and other services. 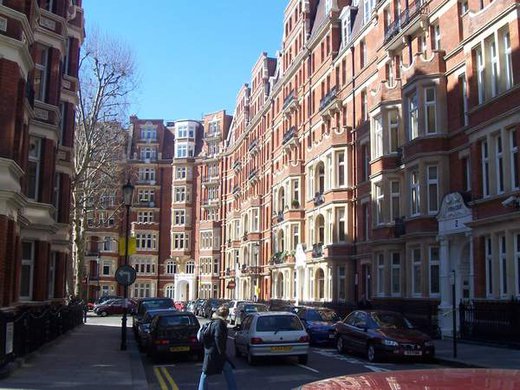 Representatives from the Royal Borough of Kensington and Chelsea agreed to an ambitious housebuilding programme on June 24. Measures will focus on densifying existing housing estates to preserve mixed communities. Redevelopments will be mixed-use and traditionally designed and will involve consultation with local residents and amenity groups.

The Royal Borough is home to Britain’s richest streets, and house prices averaged at £2.78 million in August 2014. Maintaining a community spirit has proven a tall order in many of London’s affluent areas as an increasing number of high-end property assets are left unoccupied. In 2014, a survey by the Empty Homes Agency found that Kensington and Chelsea had a 40% annual increase in empty properties in 2014. London City Hall says that it is committed to bring these properties back into residential use by six month, with a £60 million investment from London’s Mayor to drive the initiative.

Deputy Leader of the Council and Cabinet Member for Housing, Property and Regeneration Councillor Rock Feilding-Mellen said: “Everyone knows that land in Kensington and Chelsea is unbelievably expensive and very scarce. This naturally makes the task of building new homes, of any tenure, challenging and expensive. Nonetheless we are determined to do what we can to create more homes…that are affordable to those on low and middle incomes.”

The array of figures above illustrate the unsustainable nature of property markets in London’s wealthiest postcodes. While are busy discussing the future of local housing, others have drafted decisive schemes that may change the market over the next five years. Keep up to date with the latest residential market news with LD Events. We offer market information, analysis and networking opportunities to thousands of property professionals each year. Call us 020 8877 0088 for more information.