Overlooked because of stigmas surrounding short-term rental investments, care homes and residential developments have become a hot spot for guaranteed cash flow. Here we take a look at the sector to determine whether these developments are still a worthwhile investment.

How has co-living been affected by Covid-19?

With communal space and shared amenities being a key theme in co-living, there is no doubt that in a time where the social aspects of co-living are seemingly less attractive than they once were. So, how is this affecting the co-living community and the investments behind it?

What’s the outlook in the London Residential market now, post-election?

The election was good news for the London market, what with having extra certainty in place; particularly for the top end of the market, where a lot of buyers have been nervous about the idea of a Corbyn government. In the last two weeks of 2019, we saw a few huge deals going through, so sentiment-wise, there has been a bit of a bounce. I think, on the whole, it’s slightly less negative than it has been for the last few years. We must remember that we still have to negotiate our ongoing relationship with the EU, so uncertainty still remains.

At Savills, we release our forecasts for every year around November, which was of course just before the election. However, we did predict an overall Conservative majority, whilst slimmer, so our forecasts for the next five years  still stand. Within this, we highlighted that values across the prime central markets have fallen by 20% over the last five years, whilst the latest quarterly data was at 0%, which is the best it’s looked for 22 quarters – so this is a good news story for that area and the evidence suggests that the market is likely to recover somewhat this year.

For mainstream London markets, the drivers and challenges are very different. Over the last five years, it’s seen 15% growth, so very different to the drastic falls within the prime markets. The mainstream market has always been about affordability. There has been a huge disconnect in house price growth compared to incomes, and this relationship can only be stretched so far. The average deposit for first-time buyers in London now sits at £148,000, while the average household income of first time buyers in London is £83,000.

Where are the opportunities in London resi?

In London, it’s the site locations around well-connected areas, so close to transport. When we carried out an analysis of land value uplift around areas such as those impacted by the Jubilee Line extension, we found that the whole process of improvements, from line announcements and the initial stages of infrastructure through to completion, lead to increases in land and property value. Developers, first-time buyers or anyone with long-term interest in the area or investment area are already thinking about capitalising on the area and you start to see some of these early investors take a punt, even though some of these things might not necessarily happen. What we saw at Canary Wharf with the progression of Crossrail's construction was a spike in values, as certainty provides an incentive.

We expect there will be an operational benefit around these stations and the surrounding zones, where developers are able to benefit from faster travel time into central areas and places such as airports. When the line is operational, there will be a bounce in house prices, but some areas will see it more than others. The central stations are already well connected and high value; Farringdon and Bond Street for example have limited scope for price increase on this basis, but other areas that had been poorly connected previously, such as Ilford and Acton, have scope to see further price growth.

Another opportunity with new builds where developers can benefit from transport improvements is if this can be coupled with improvements to the place itself, whether by redeveloping an old or derelict site or providing a new site and investing in the wider area itself. By improving the local area and going that bit beyond, creating areas that people want to visit, as well as live, it’s these zones that have seen benefits. You have to invest in places for the long-term, helping to guarantee operational shops and units, to create vibrant communities that make it a nice place where people want to live.

What about the current challenges?

Currently, London is only delivering around 40,000 homes a year, whereas it really needs to be more than double this. If we take a look at the demand and supply within various housing markets in London, we can see that the areas that are seeing the most significant levels of demand are in the sub-market and below £500psf, and where there are the greatest gaps between supply and demand.

The challenges for developers lie in delivering at those kinds of price points in London, where they just can’t make it work due to build costs. Particularly with Brexit, everyone’s eye is on build costs, the availability of labour, capacity of the sector and ability to deliver within the timeframes needed, making it incredibly hard, if not impossible, to work with the cash flow model.

Additionally, there are political pressures to consider; many boroughs either do not have local plans or are fairly anti-development, whilst there are also green belt considerations in many outer London locations. 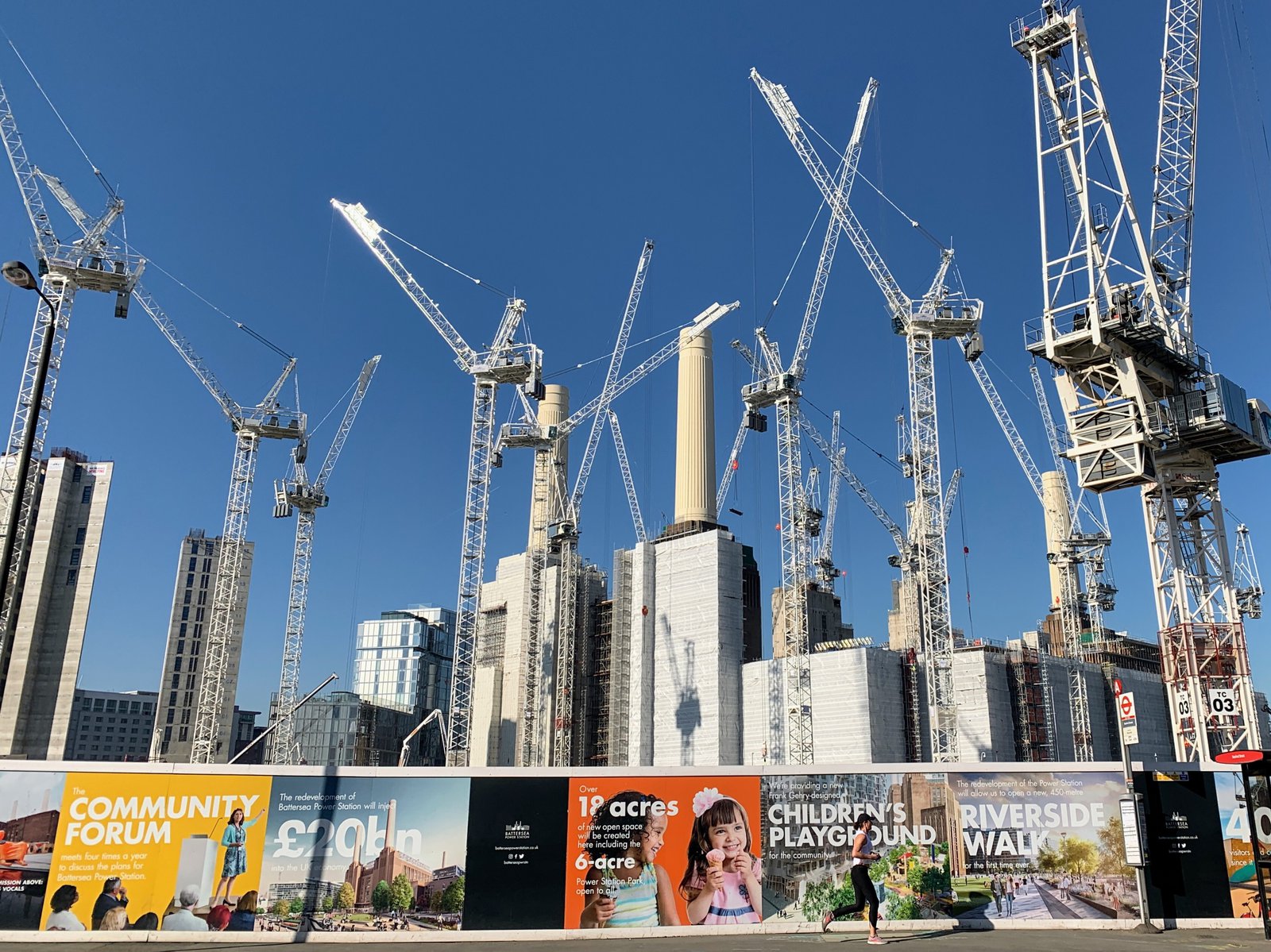 How can developers work around it to deliver in outer London?

Developers need to deliver more affordably priced homes, but they aren’t going to do it simply for a love of development, because they have a bottom line, and the planning requirements put pressure on this. Our price growth forecasts for London are really weak at the moment and with sales rates and wider transactions falling, the market backdrop for mainstream development is much weaker than it was, say 5 years ago.

However, the build-to-rent market is an extremely positive real estate story, both for developers and investors, and it’s bringing forward much-needed, high quality and well-managed rental homes across both inner and outer London. We see there is potential for this sector of the market to continue to grow. The latest draft of the London Plan should give more certainty to investors and encourage more schemes to come forward.

Developers that will be well placed to work around such challenges are the ones that are contractors as well, as they have more visibility over build costs, the supply chain and labour. Other developers, who are smaller or more inexperienced, will see more risks.

What are some of the key talking points within the London residential market?

A big topic over the next few years is going to be construction, whether in terms of availability of labour or accessing the right materials. Sustainability of buildings is also a huge challenge. Developers have started thinking about it in recent years, but it is crucial now that it’s more than merely marketing speak. Regulation is round the corner.

What we are in the middle of doing is forecasting where sales rates are going. We know domestic buy-to-let investors have decreased significantly and overseas demand is currently robust – but for how long? Help to buy is going to drop off at some point and it looks like shared ownership and First Homes will play a significant part of plugging the gap. Whilst we can guess at what that might mean for the future, something has to fill that gap.

Katy Warrick will join us for the upcoming London Resi Development conference on Tuesday 3rd March 2020 to discuss more on supply and demand in London and look at the potential for rental growth.

You can see the full agenda for the event or click here to book your place via the LD Events site.